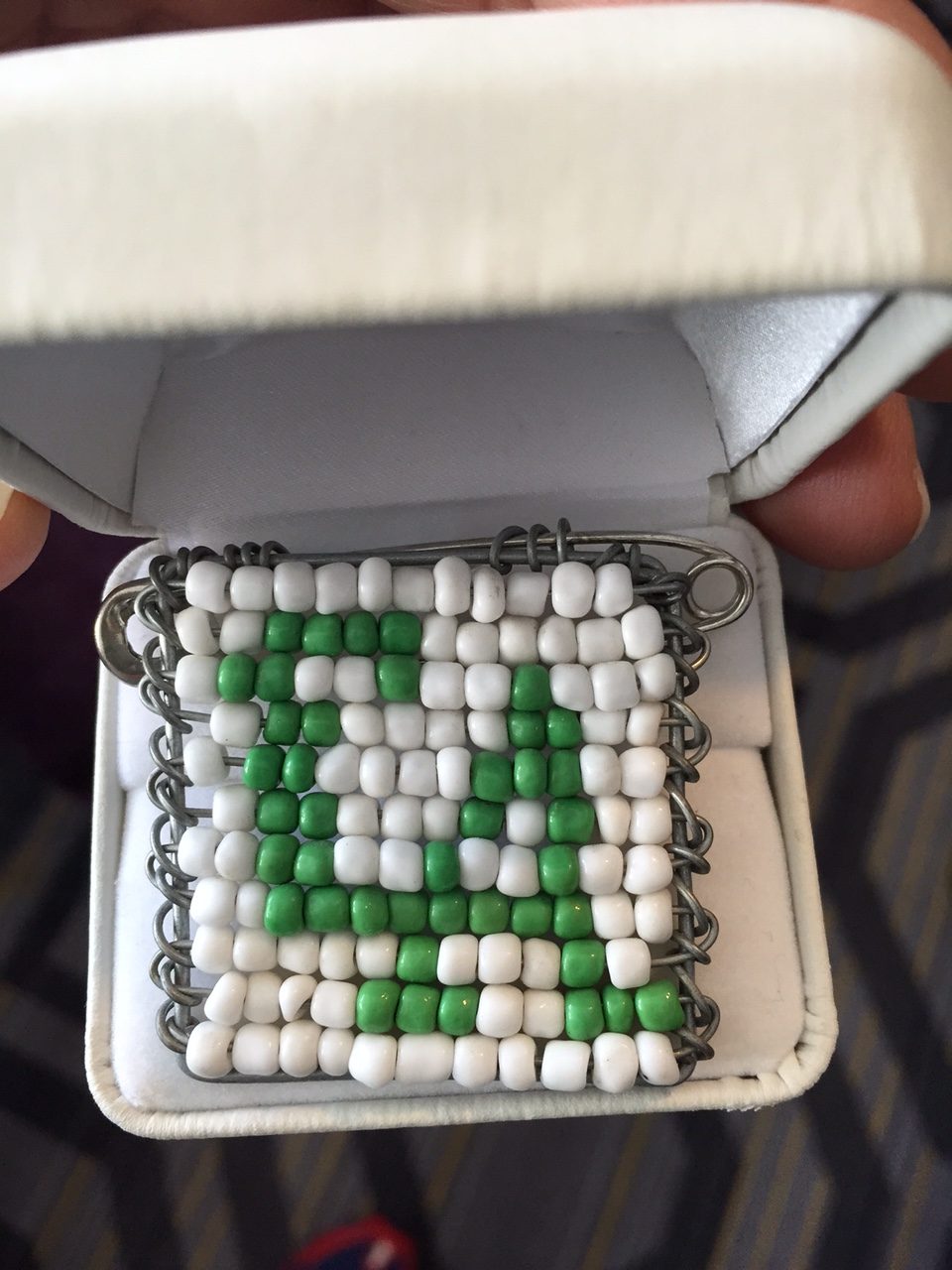 … from the Archives of C.A. “While attending the C.A. World Convention in Cleveland (1994) I (Steve A.) met a man who had travelled from Uganda to Cleveland for business. Our conversation began about what we were doing in Cleveland and during our conversation he told me they had begun a C.A. meeting in Uganda. He said that they had between 3 and 7 regular members and they would meet once a week. He told me he would correspond with me about recovery and wanted me to hold onto his 30 day chip. He stated all of their chips were beaded and handmade. I asked him to attend the Convention for a short visit but he said his business appointment was in a very short time and that he would look me up after his business was completed. We exchanged addresses and parted. I never heard from him again. I wrote to his address a couple of times but my letters were returned. This is his 30 day chip and if he is still alive and sober he would 20 plus years now. I pray he shows up at a future event. He called himself, Solomon.”