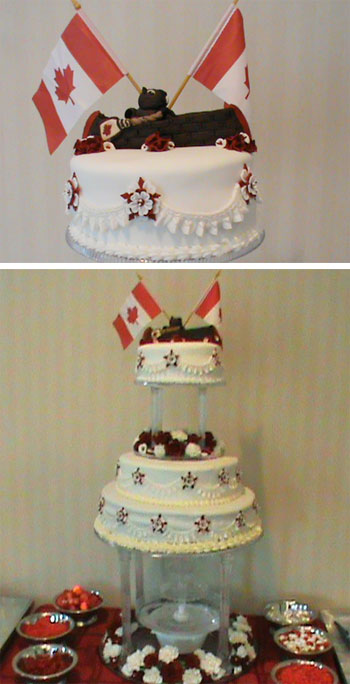 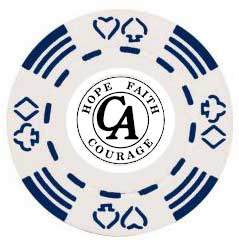 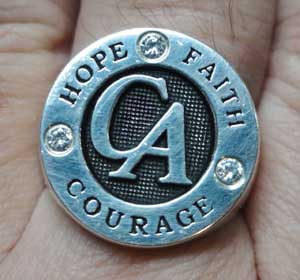 Site copyright © 2022 socaarchives.org. Some of the items contained in these pages are published with permission of CA World Services, Inc., but this does not imply endorsement of the web site by the CA World Service Conference, CA World Service Office or Southern Ontario Cocaine Anonymous. Any opinions or interpretations visitors may hear on this site are solely those of the speaker or participant involved. All members are free to interpret the recovery program in their own terms, but none can speak for the local Group or C.A. as a whole. In the spirit of Tradition Six, C.A. is not allied with any sect, denomination, politics, organization or institution.